We're a bunch of dads with kids who love boardgames and role-playing games and have learned to enjoy playing games rather than winning.

Which is good, because we suck at lots of games! That's why you should come meet us and enjoying sucking together. 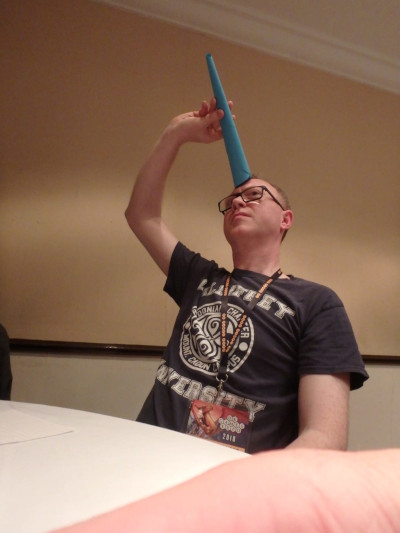 Al did the usual 40-something gamer thing: family board games as a kid, board games and role-playing games, usually from Games Workshop as a teenager, then booze and going out and a social life arrived and other things seemed more vital and Important.

Now Al has three children and limited time in the evenings, board games are back in his life. Not multi-day Avalon Hill wargames, sure, but definitely fast, smart modern boardgames - and sometimes a throwback model-based lots-of-dice fantasy battle too! 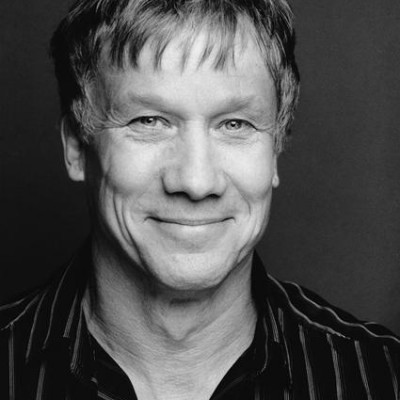 Justin is never going to get round to writing his biog, so we can write here that he loves long games of noughts-and-crosses and hopes one day to win one while putting up a picture of Peter Duncan (above) because that joke is STILL FUNNY after twenty years. 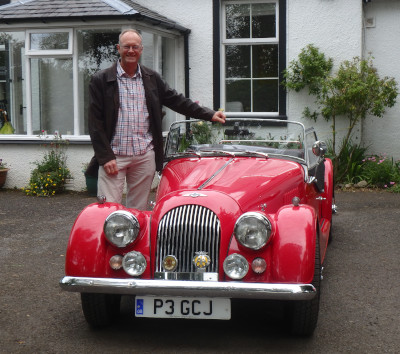 Matt spent many years playing traditional board games with his parents and brothers mostly Monopoly, Scrabble and Yahtzee. After a lengthy and rather hazy gaming break he now loses these games to his kids and is trying to teach them new ones which he hopes to win. Matt tends to suffer from game starvation and between games enjoys singing, computer gaming and cars - but not necessarily all at the same time.

His favourite board games at the moment are Metropolis, Keyforge and Kingdom Builder. 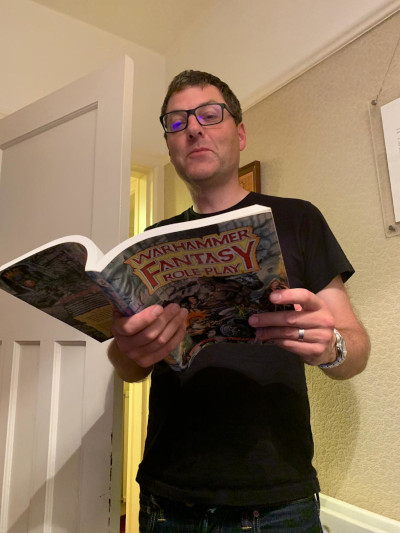 Paul has played various role playing and board games since secondary school the mid 80s. He started with Dungeons and Dragons and still plays D&D to this day. It's the classic that led the way and is still the prefered 'go to' game for fantasy. Stranger Things ticks some boxes. He has loves Call of Cthulhu but has failed many times to prevent the Old Ones taking over downtown Boston.

The great thing about playing games is the ease in which friends can be made - often for life. It's so easy to pass a few hours in the evening with a game and sometimes a bottle of wine or two. A word of warning - wine and playing massed Warhammer fantasy battles with lots of little miniature elves and undead does not always end well. Bring on the maximum death. Passing on the thrill of gaming to the next generation of nerd is well underway.... 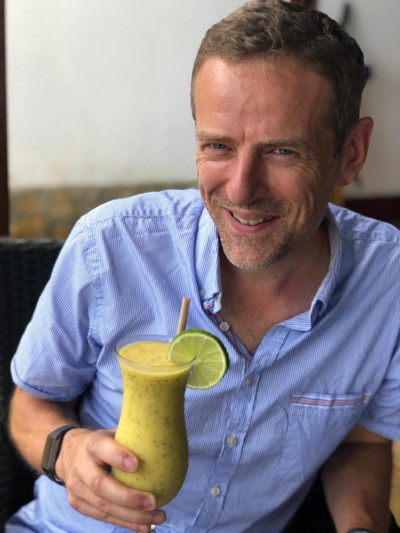 Peter grew up playing connect four, monopoly and buckaroo against his sister. These days he plays exploding kittens, uno, sushi go, and okplay with his wife and kids. He is a recent convert to role playing games. 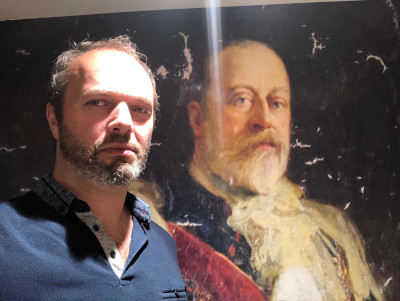 Richard was a ridiculously poor loser as a child. And he lost a lot. Fortunately those days are long behind him and he hasn’t flipped a Monopoly board over in months, of course that’s because he is much better at winning now...

There were a few games that stood out to him as a child that he can longer remember the names of, one where lava flows out of volcano, and one set in a haunted house.

These days his favourite games include Niagra, Ticket To Ride and Arkham Horror. He would play most RPG games every night of the week if he could. 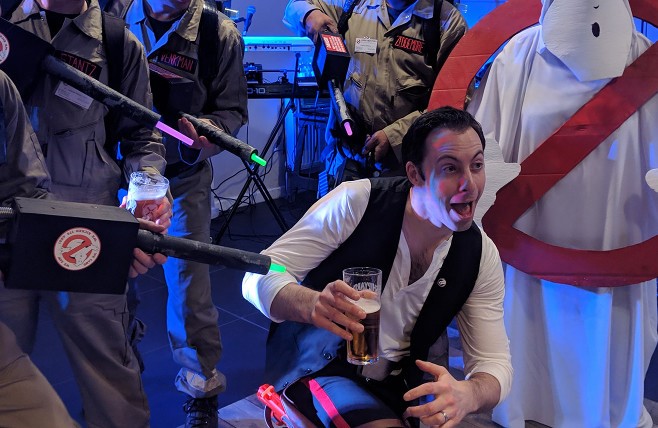 Ross grew up a child of the 80s with classic family games like Sorry!, Monopoly and Go For Broke. Soon he found more fun with friends in games like Chess, Talisman and Space Crusade. He started his teenage years experimenting with role playing AD&D 2nd edition, which was interrupted for a good 10 years or so as the welcome distraction of a rock band, beer and girls came long.

Now Ross likes playing games - preferably compact modern and not too long - with his wife, two children and friends as a way to stimulate conversation, the brain and incite some friendly competition. 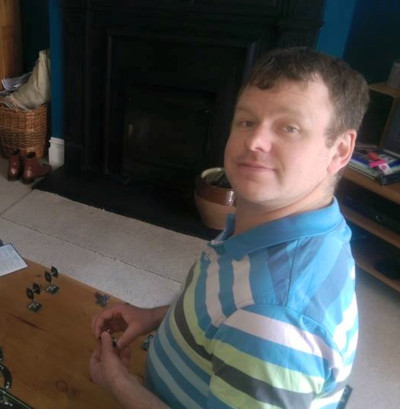 Favourite games involve Sagrada and Keyforge, which I know from looking at his Facebook profile. Like I wrote, he's laconic.